BLIND MONARCH - What Is Imposed Must Be Endured 2LP 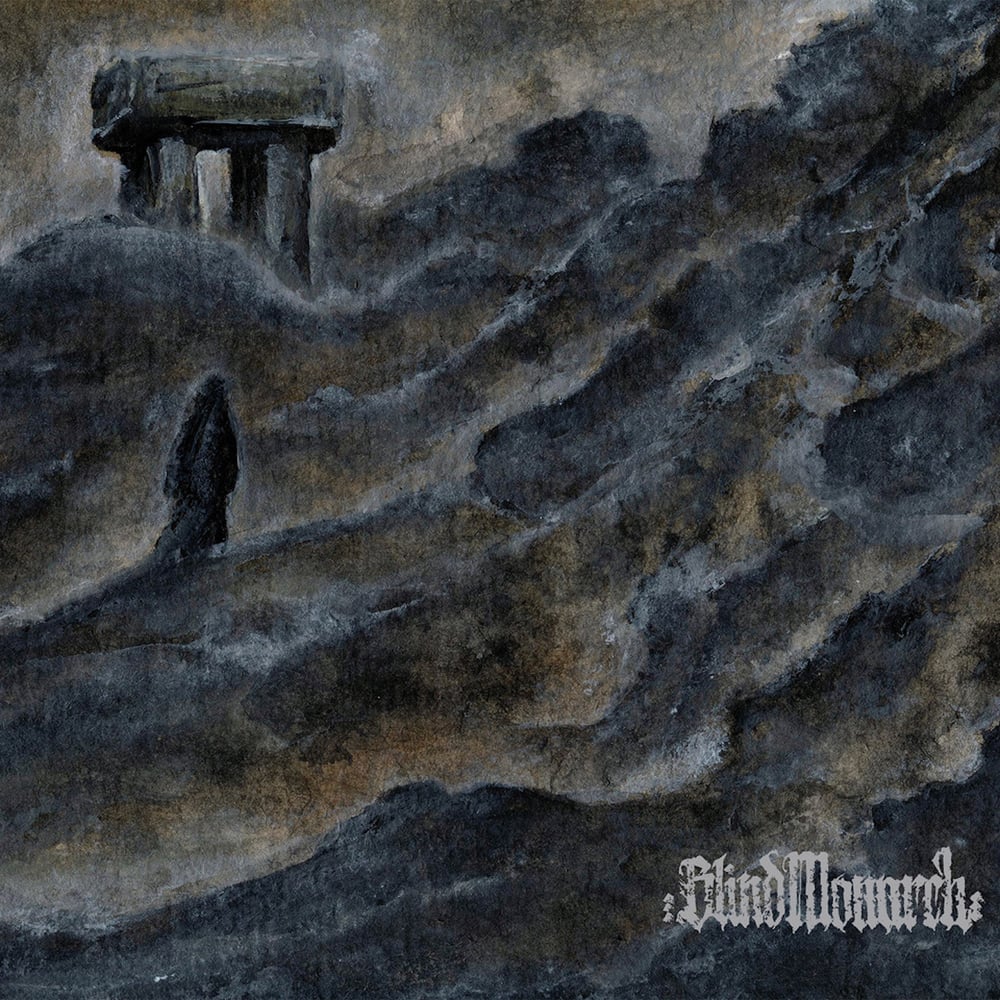 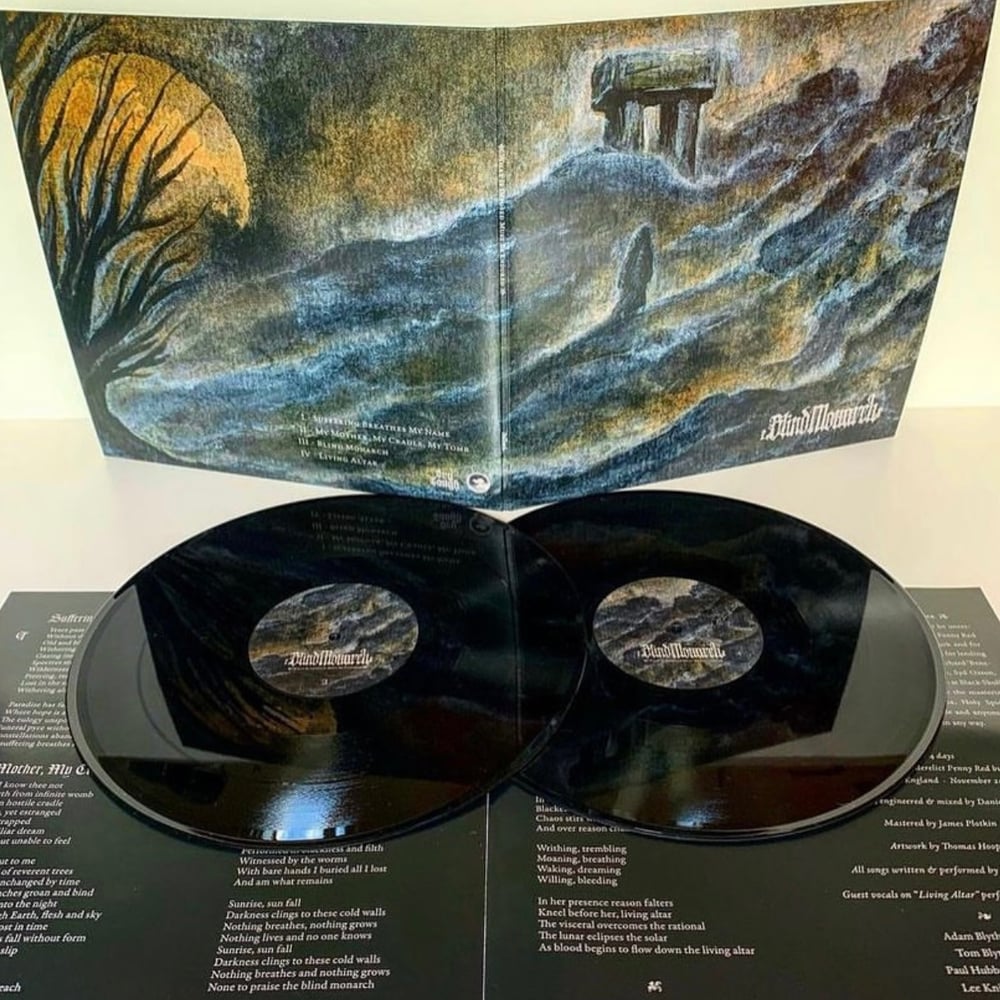 Dry Cough and Heavenly Vault have teamed up once again, this time to give an overdue vinyl release to “What is Imposed Must Be Endured”, the debut album from Blind Monarch.

The Sheffield quartet play punishing, despondent doom in the vein of Burning Witch, with a little bit of Grief-style sludge thrown in to help keep things suitably rotten.
The album is made up of four lengthy tracks; much of which is played at volume, with pulverising distortion worthy of Corrupted, though the listener is afforded brief moments of respite courtesy of atmospheric flourishes Bell Witch would be proud of.

The album was originally released on CD & Cassette back in April 2019 by Black Bow Records, but for whatever reason flew under the radar of many, something that helped influence our decision to give this monster of an album the vinyl treatment we feel it deserves.

Blind Monarch are easily one of the best doom bands around right now, and it still amazes us that this was their very first release; there are established bands half a dozen releases into their career who have never come close to putting out a record as impressive as “What Is Imposed Must Be Endured”. When the world returns to some semblance of normality, we can’t wait to see how they top this.

“What Is Imposed Must Be Endured” is released on double LP, housed in a 350gsm gatefold sleeve, so as to showcase the stunning artwork of Thomas Hooper.

THIS IS A PRE ORDER: SHIPPING STARTS ON THE 21ST OF JUNE