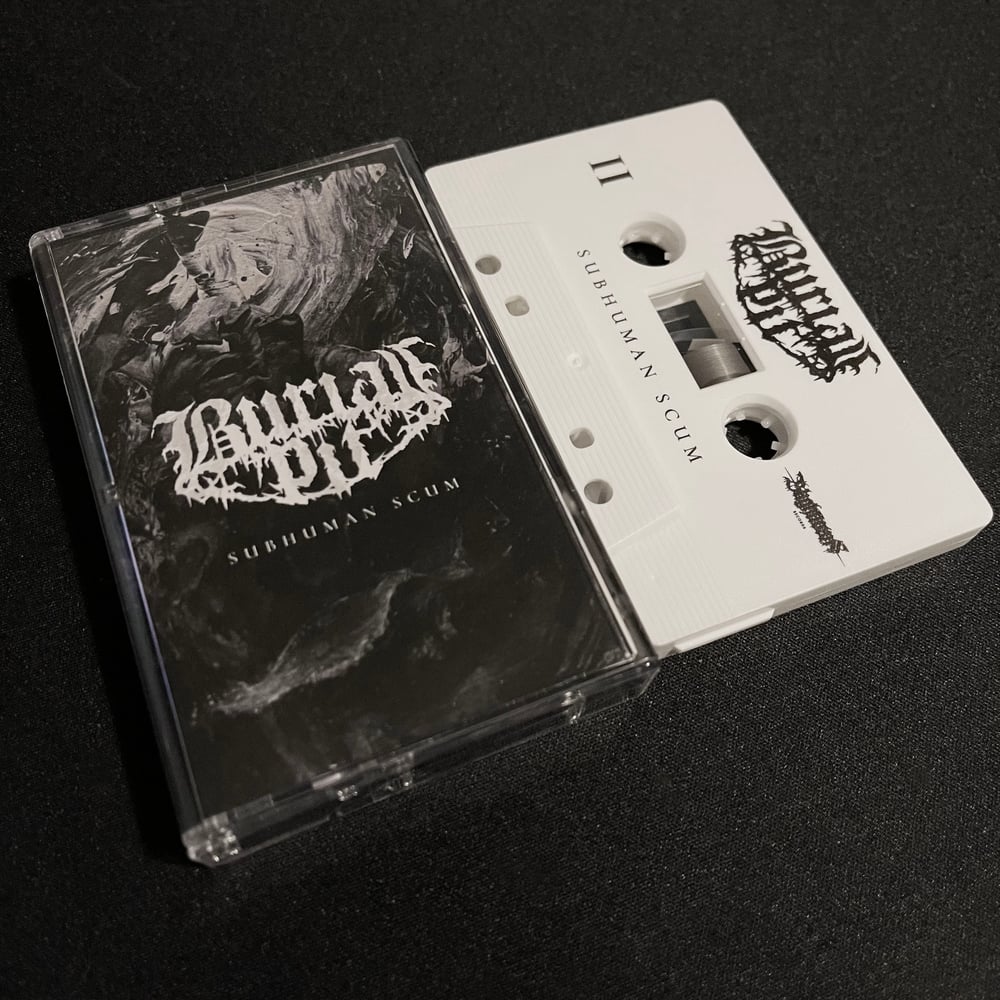 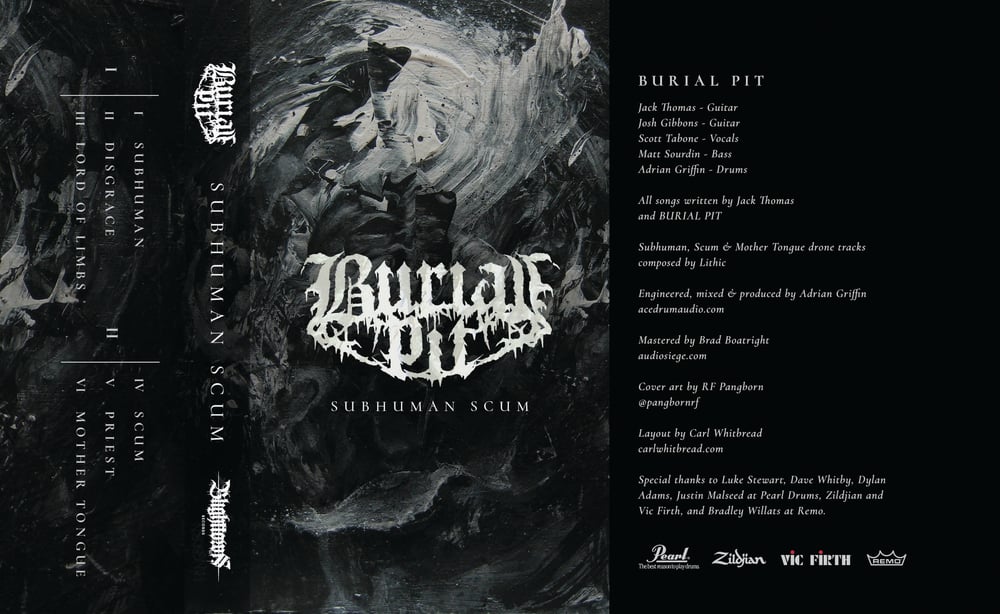 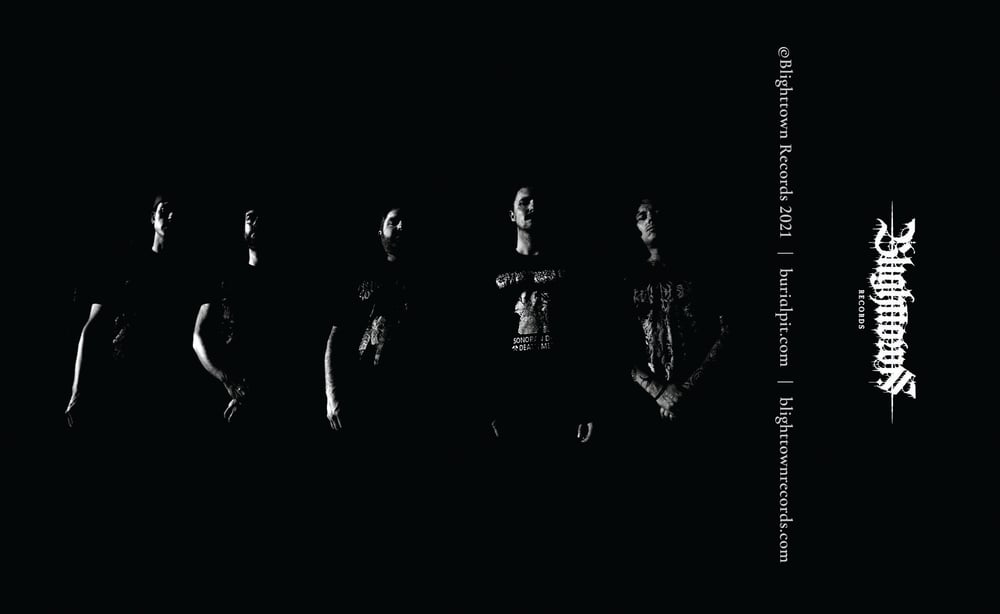 From the band: The album is about the definitively worst people on the planet; rapists, abusers, paedophile priests, absolute scum of the earth meeting their violent demise.

The inspiration originally came from reading a “Most brutal extreme metal lyrics” list, and realising the songs were almost exclusively about men violently abusing woman. So, I thought fuck that, I’ll write songs about the victims claiming their retribution over the men who are perpetrating the violence toward them. This theme can be found in all the songs on our new record, where we explore in depth the retaliation that would take place when the victims seek violent vengeance from their perpetrator.