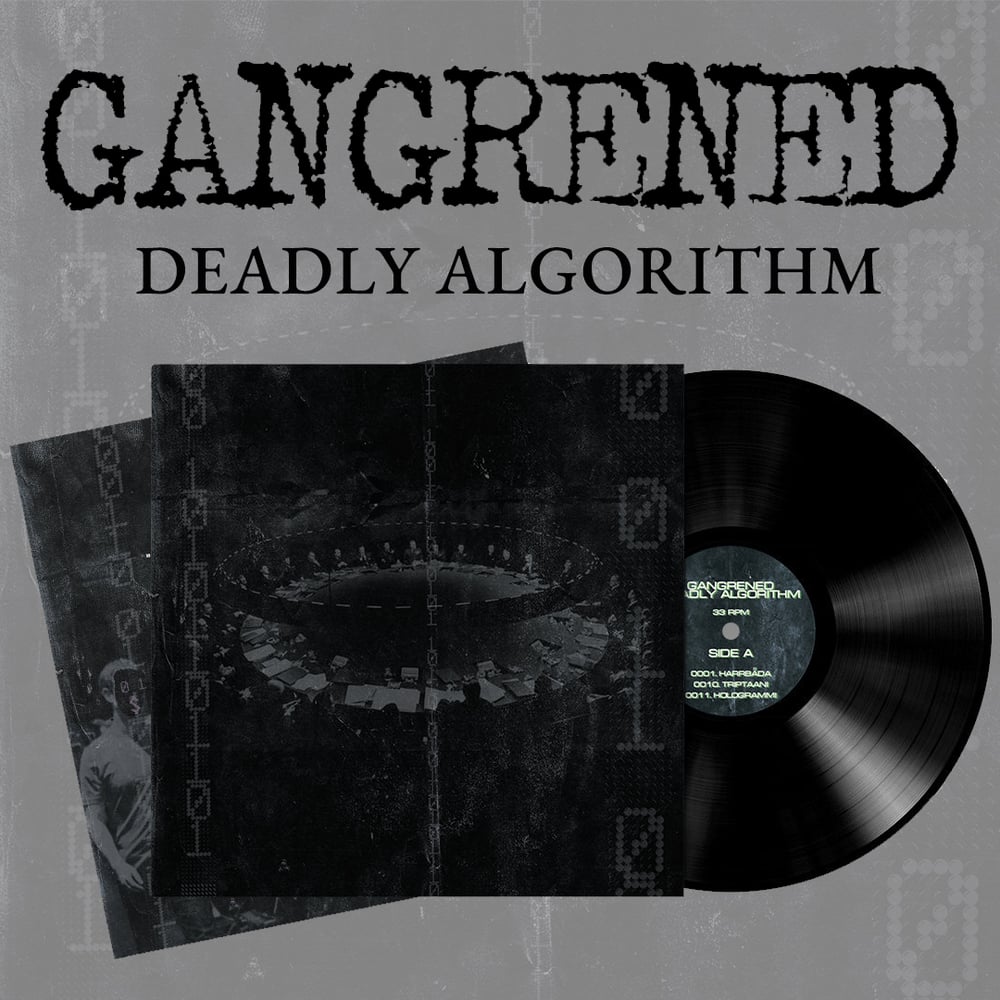 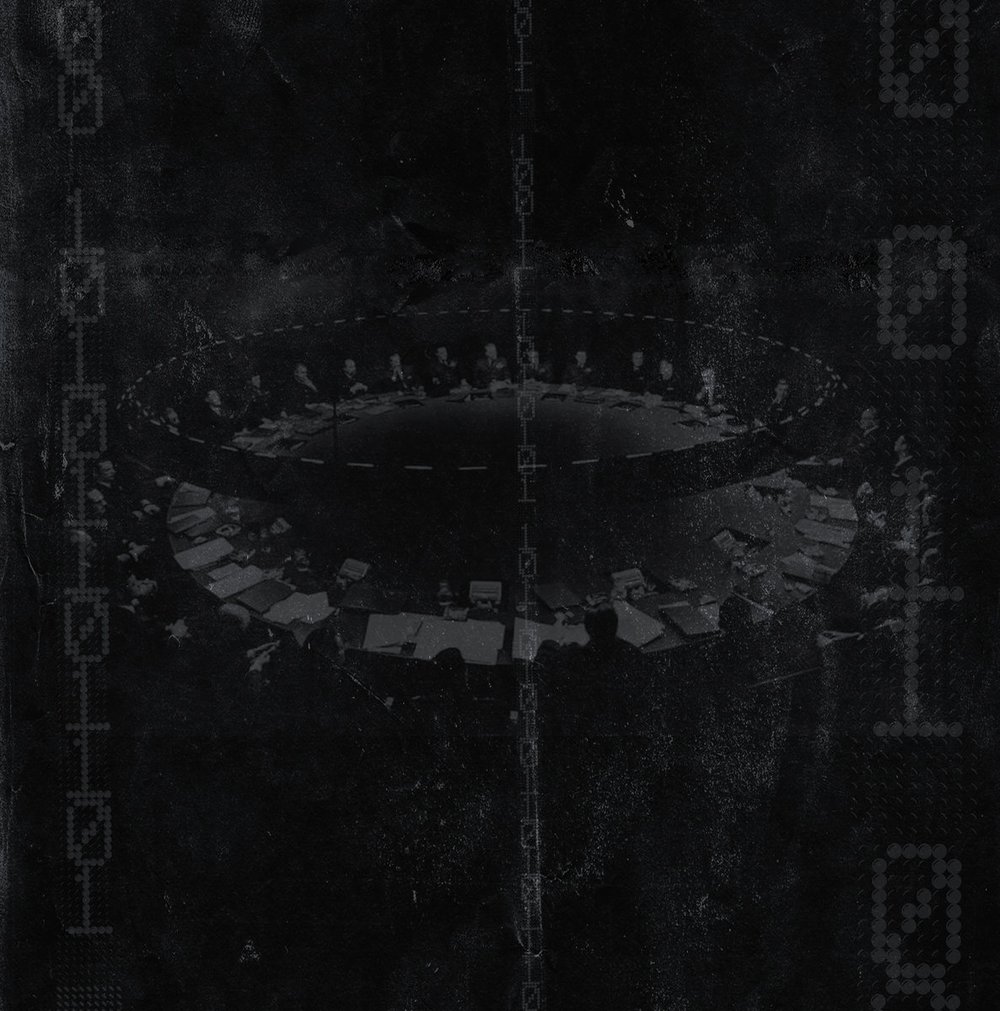 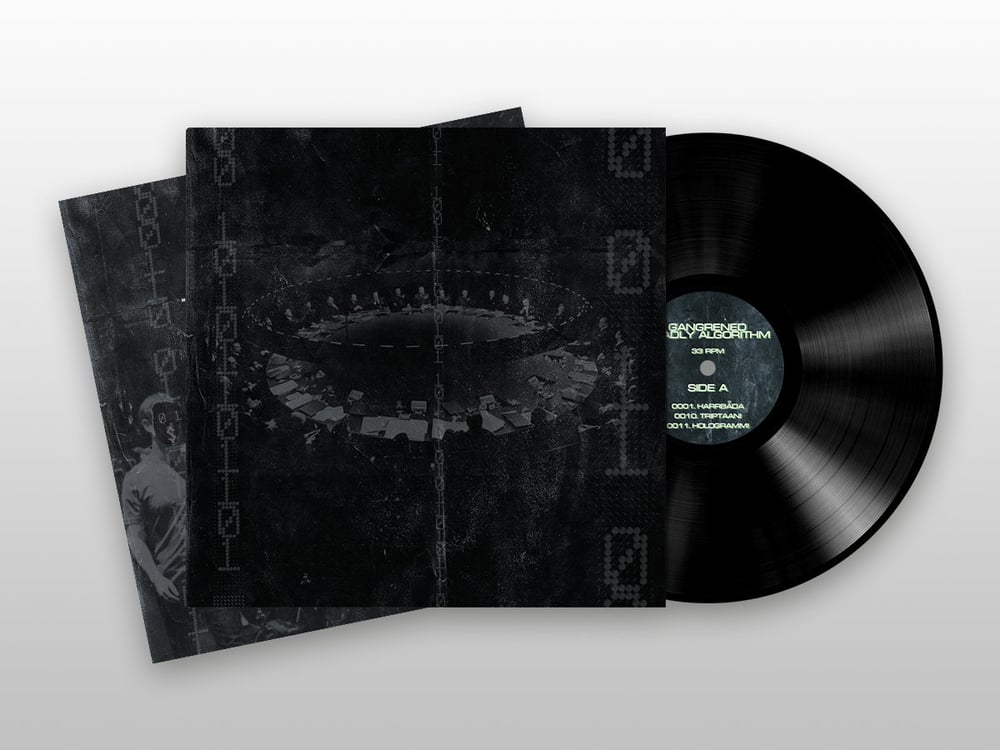 Gangrened returns with their first full length finally after a hiatus that started precisely right after a bunch of dates around Finland with Bongzilla in 2015. The process of composing and recording has been extremely long but this circustance unexpectedly has contributed to extend the palette of sounds included in the album to an extend that it became the rendering of a wide 20+ years musical background into the record showing a more restless creative flow than the average in these genres. Making it, this way, an album that is deeper than ever before and goes beyond the genres the band fitted just right in in previous releases. This is not a straight up sludge record, not at all. heaviness is there, but in many ways and along genres like noise rock, drone, noise no-wave, psyched out sounds or even ambient, converging through the record. The album process was finalized (mixed and mastered) by Tom Brooke (Oranssi Pazuzu, Hebosagil, Throat) in summer of 2020 at Tonehaven studios close to Jyväskylä in Finland.

"Deadly Algorithm" kicks off with "Harrbåda" as a quiet intro, where chords as beautiful as dark are dropped through the song. Then comes "Triptaani", with its kind of Unsane-ish mean riffing blending heavyness and noise rock at the beginning of the song to end really atmospheric, intense and filthy at same time. "Hologrammi" is an old song from first Gangrened´s release that deserved to be taken back and get the right studio treatment, including this song means is this a transitional album? actually perhaps yes... Next is "Kuningatar", after an epic intro definitely goes into an acid trip through heaviness, darkness and psyched out and noisy sounds. Last is "Triangeli", with its heavy repetitive and obsessive bass line/riff, and maybe the most eclectic song of the album, heaviness gets into noise-no wave territory with a bass synth under, for ending the song, and the album, fading into pure ambient sounds.
Vocals deserve a separated mention, all lyrics are in Finnish and the output of putting a vampire-like goth musical background to work on the vocals for this record has been extremely interesting and creative, do not expect dry regular growling cause there is no much of that, better expect for example, to hear things like how a really raw vocal line can have a little bit hip-hop oriented and be laid down over a obsessive heavy riffing, like happens in "Triangeli" or the really mind bending sounding vocals in the middle part of "Kuningatar", for example.

"Deadly Algorithm" title, cover and concept verses about a subject that was used in the previous release "We are nothing". how the world economic elites manipulate mass population. In this case, sneaking up, orienting the development of new technologies like algorithms of artificial intelligence for massive data and attention extraction. Persuasive technology to keep users as long as possible connected. Unfortunately, in the rising attention extraction digital economy, and data extraction also, that the new technologies are at the right moment immersed in, a human is worth more when we are depressed, outraged, polarized, and addicted. Parallel to this, is growing a massive surveillance by governments and big companies with the purpose of basically implement what seemed a dystopia till a little while ago: Living in the "1984" novel of George Orwell, or even worse. . . "If you're not paying for the product, then you are the product".